It was a swift ending to a long and fruitful life. One minute, she stood strong, leaves shivering in the gentle breeze, the next minute she was gone. Broken. Lifeless. All in about 15 seconds.

When I stepped outside on Thursday afternoon, I was pleased to feel a breeze on my face. The weather had been in the mid to high 30s for several days and I was sick of it. I needed air. I needed to cool down. I looked out across the countryside and saw dark clouds hovering above the forests. Excellent, I thought – I bit of rain will help to cool things down. I closed my car doors and went to pick some rhubarb. The plant was wilting in the heat and I hated to see it being wasted. I would make some frozen yoghurt. Yum.

Being me, I managed to find other jobs to do as I cut the rhubarb. The lower leaves were brown and needed to be removed. The plant was getting overridden by weeds. I pulled them up, making a neat pile on the ground beside me. I cut the rhubarb, removed the leaves, and started to bring the pile of leaves and weeds to the compost bin. There was too much to bring in one load, so I left the lid of the bin hanging as I went back to collect the rest.

Just as I was bending, I noticed something odd a few hundred metres away. A large sheet of plastic, perhaps that used to wrap silage bales, had taken to the air like an overgrown kite. Then I heard it. Wind. Coming at me. Fast. 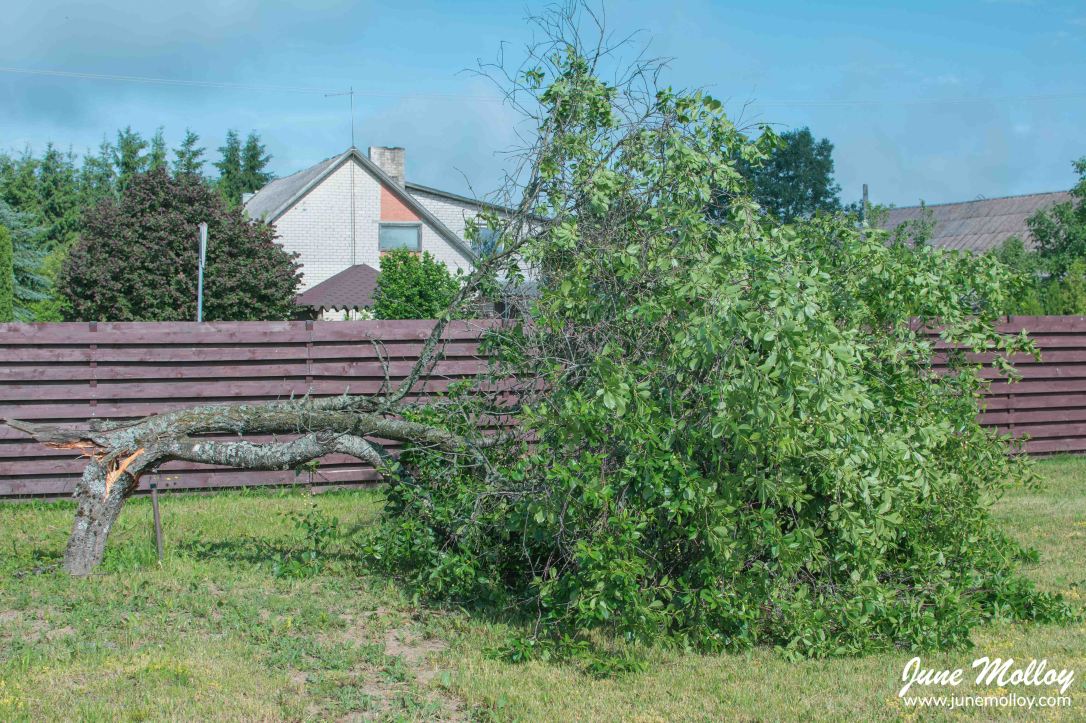 I grabbed the weeds and ran to the compost bin, eager to close the lid and get a brick on top before the wind hit. Then I ran towards the back door. I got blasted with wind and earth. I looked back at my greenhouse to see the plastic stretch and bend under the force of the wind. The door was open. It would come off, I was sure. In fact, I thought the whole thing would take off.

My concern for the greenhouse vanished when I heard crashing noises coming from the house. Every. Single. Window was open because of the stifling heat. Now they were all banging shut. Hard. The dog started to bark. I panicked, trying to choose which problem to tackle first – dog or house. I decided it was best to get us both into safety first, so I grabbed the dog and ran inside. I ran from room to room, battening down the hatches. There didn’t appear to be any broken glass. Thank goodness.

I went to the kitchen window to see if my greenhouse was still standing. It was being blown to bits, but it was holding. I looked the other direction – and saw that my beautiful cherry tree had blown over. I had no time to grieve – I was still sure the whole house was going to spin into the air and take me to Oz. I ran from window to window. The neighbours had three trees down, plus a large tile missing off the roof. My neighbour was already out with a ladder, trying to fix it. “No”, I wanted to call. “Not yet.” But rain was coming, so it needed immediate attention or the whole house might have been flooded. I watched him climb and descend, thankfully unharmed.

I walked around the house like a cat on a hot tin roof. I didn’t know where to be. The conservatory had too much glass. The whole house was too hot. The power was gone, so not only were all the windows closed but now my fan wasn’t working. I thought I was going to cook. 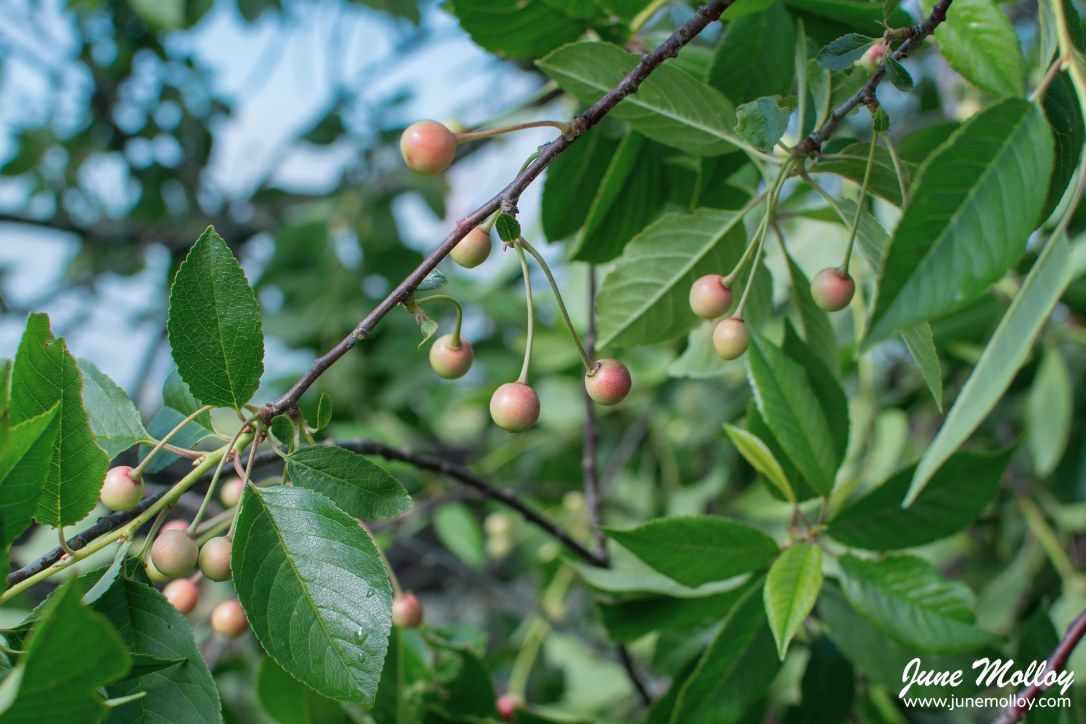 Slowly, it dissipated. I went outside to investigate and discovered a tile missing off the roof of the shed, but other than that, everything looked intact. Thank goodness. Walking around the village later, I was surprised not to see more trees down. It seems my house was right in the line of fire – that a kind of mini-tornado had raced across the fields and through my garden, then on to the neighbour’s garden. The newspaper the next day said the wind in our area had reached 22 m/s (50 miles per hour). I reckon I got the worst of it.

I know it could have been much worse. The roof could have come off the house or the windows could have smashed. If I hadn’t closed the car doors, they might have been blown off. The greenhouse could be gone completely. So, I got off fairly lightly. But somehow, I have the feeling that this is only the beginning, and that more extreme weather is coming. I dread to imagine what havoc it might wreak.

The cherry tree was old, but it was still beautiful. When I went to inspect it, I could see that it was heavy with fruit. I’m fond of cherries, but every tree in the garden seems to be heavy with fruit this year, so I won’t really miss the cherries. Not this year. I will miss the tree, though. So long, tree, and thanks for all the fruit.

2 thoughts on “So long, and thanks for all the fruit” 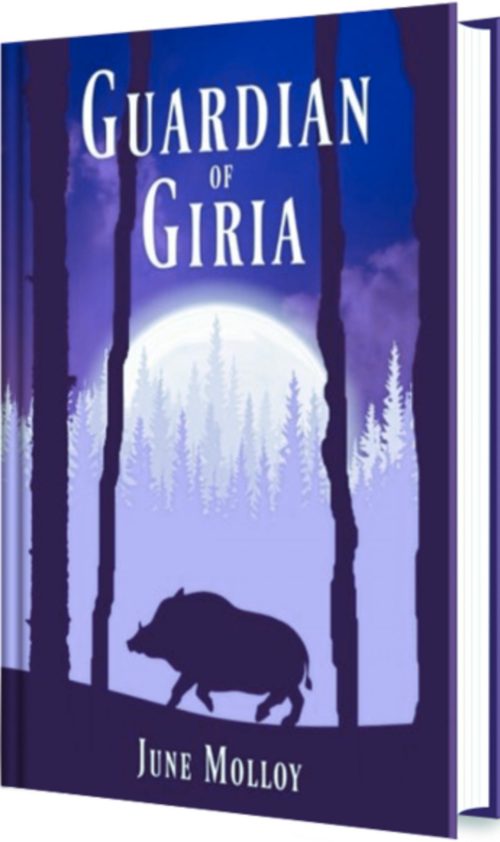 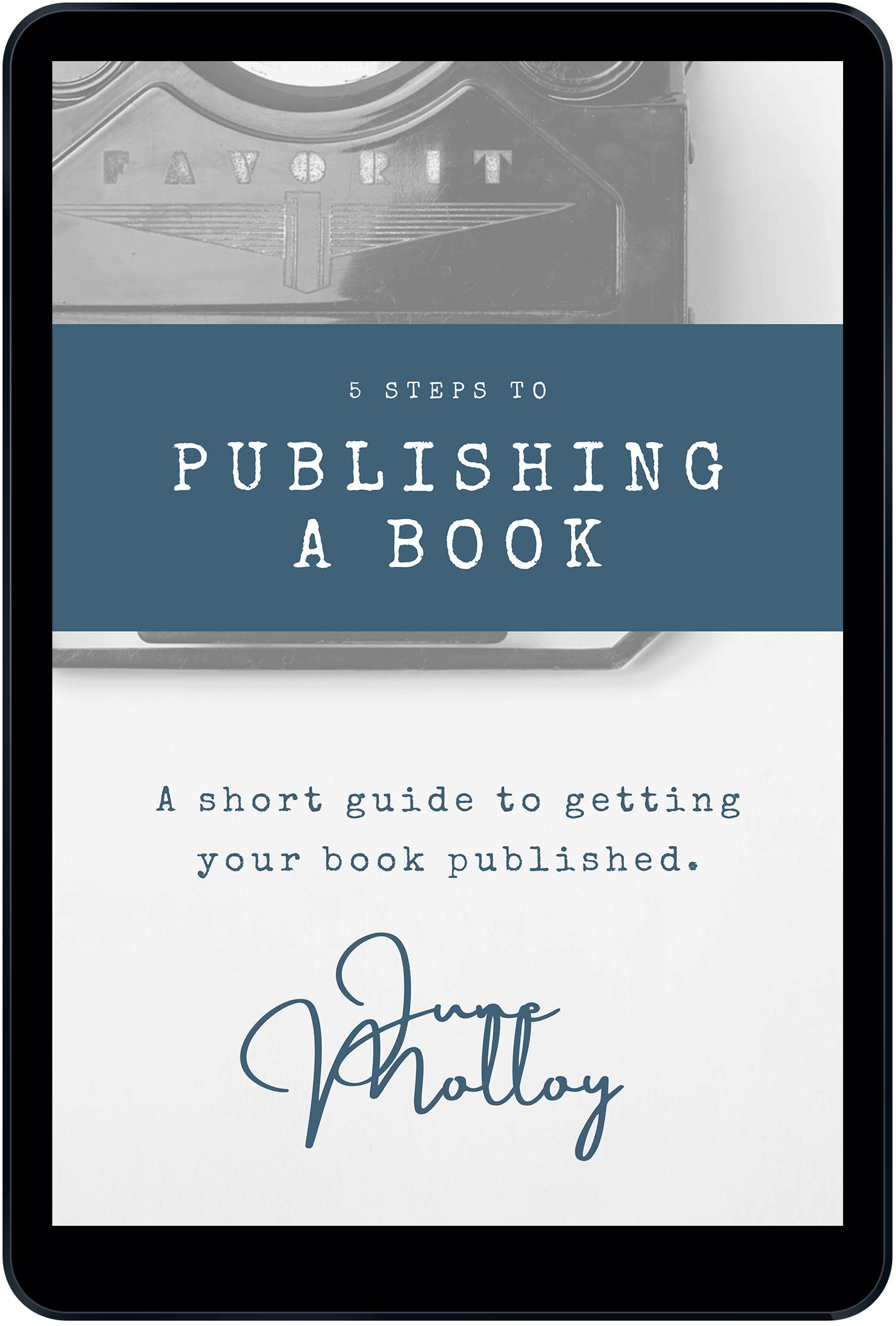 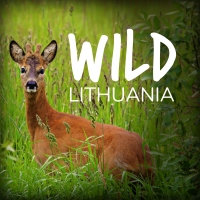