Most of the deer in Guardian of Giria are red deer (Cervus elaphus). 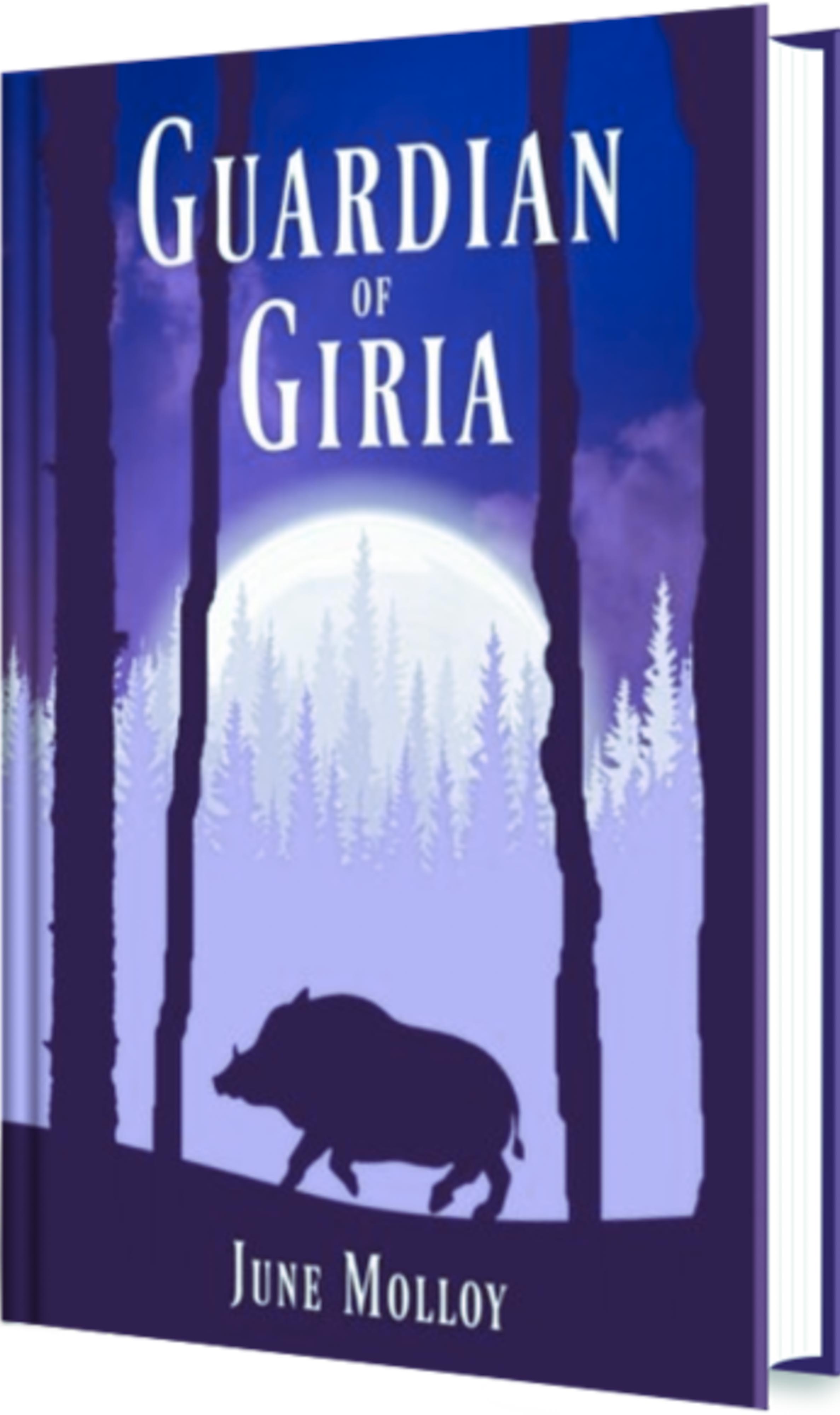 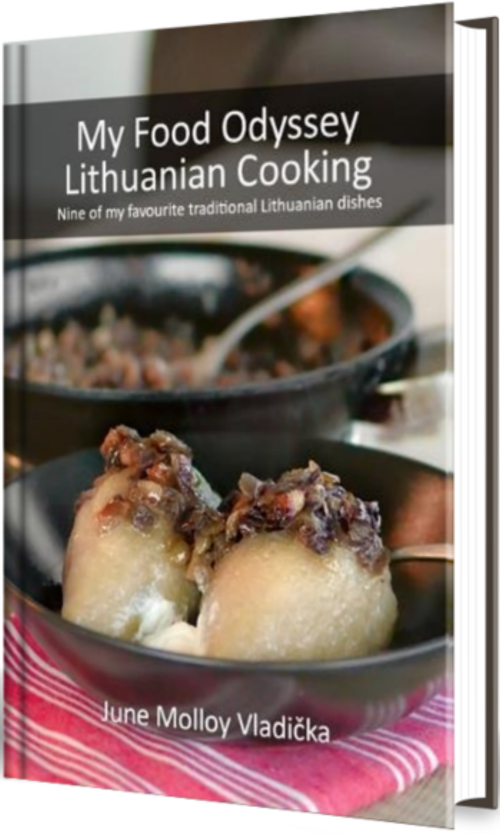 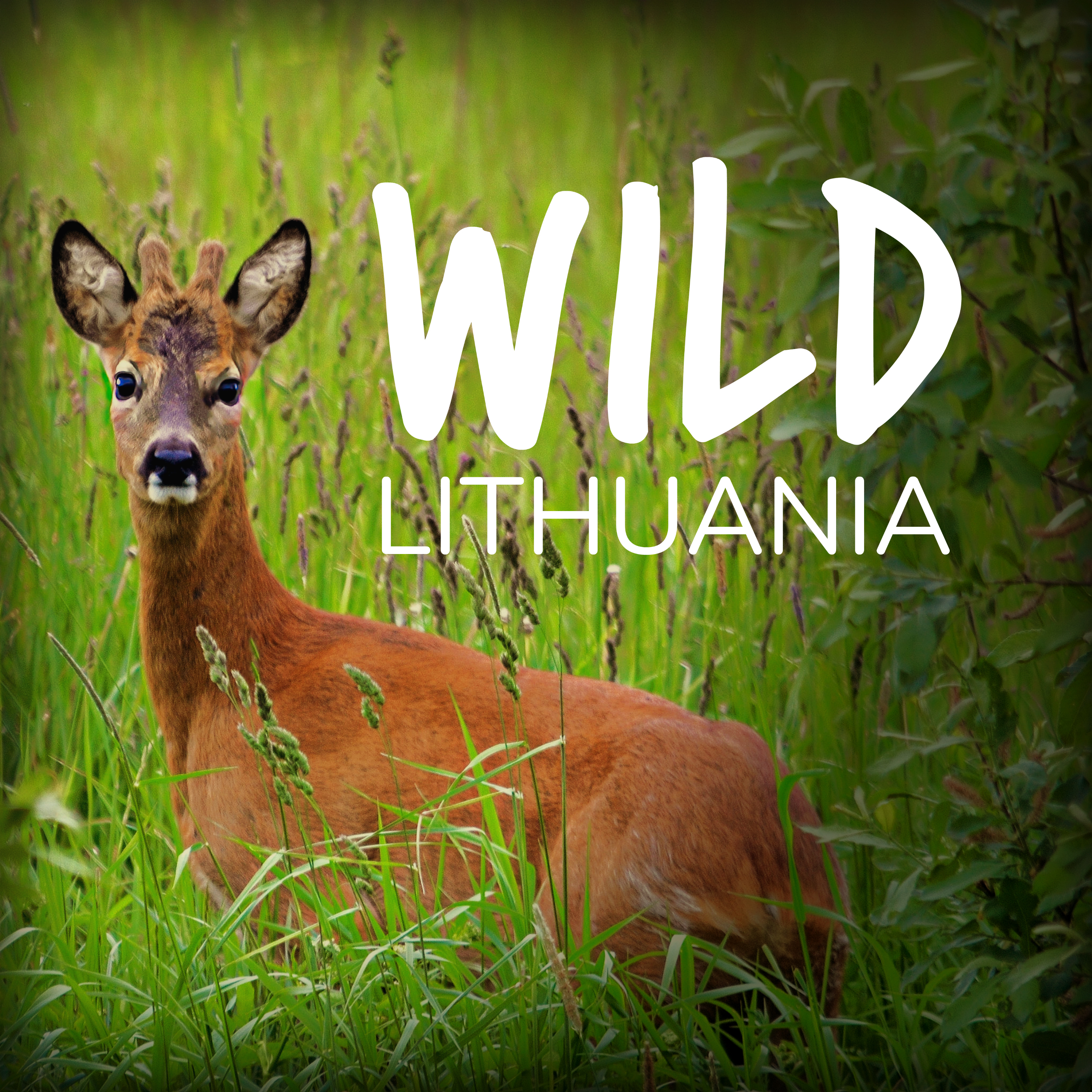